There is widespread need for a degreasing agent that is versatile and effective. For more than a century Trichloroethylene has been widely used and considered as an established best degreasing agent.

Trichloroethylene is relatively non-flammable, multipurpose chlorinated solvent with high stability and solvency. It is a clear, colourless liquid with somewhat a sweet odour and a sweet and burning taste. It evaporates quickly into the air and miscible with most organic liquids.

As against certain confusions and mix-ups with Trichloroethane and other similar chemicals, TCE is manufactured and used extensively in most developed nations. 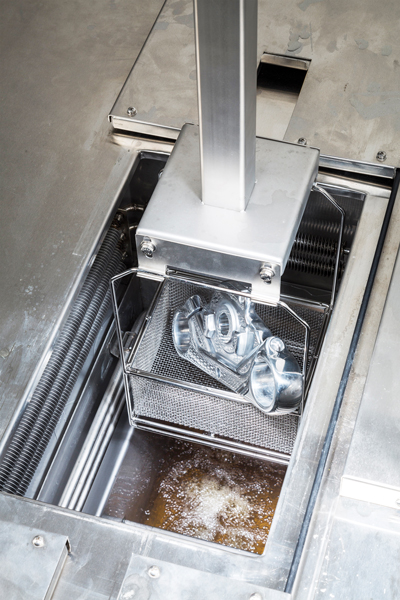 Trichloroethylene has many properties that make it the right choice as a solvent. It has high stability, solvency, boiling point, and vapor density. It has a low specific heat, heat of vaporization, and cloud point. It is relatively non-flammable and has no flash or fire point.

TCE is used in modes of application and processes including:

TCE is a solvent that is widely produced in bulk. We at Bansal Trading Company are the largest distributors for TCE in India for quality products made by DCW Ltd. We represent them exclusively in North India for last more than 50 years.